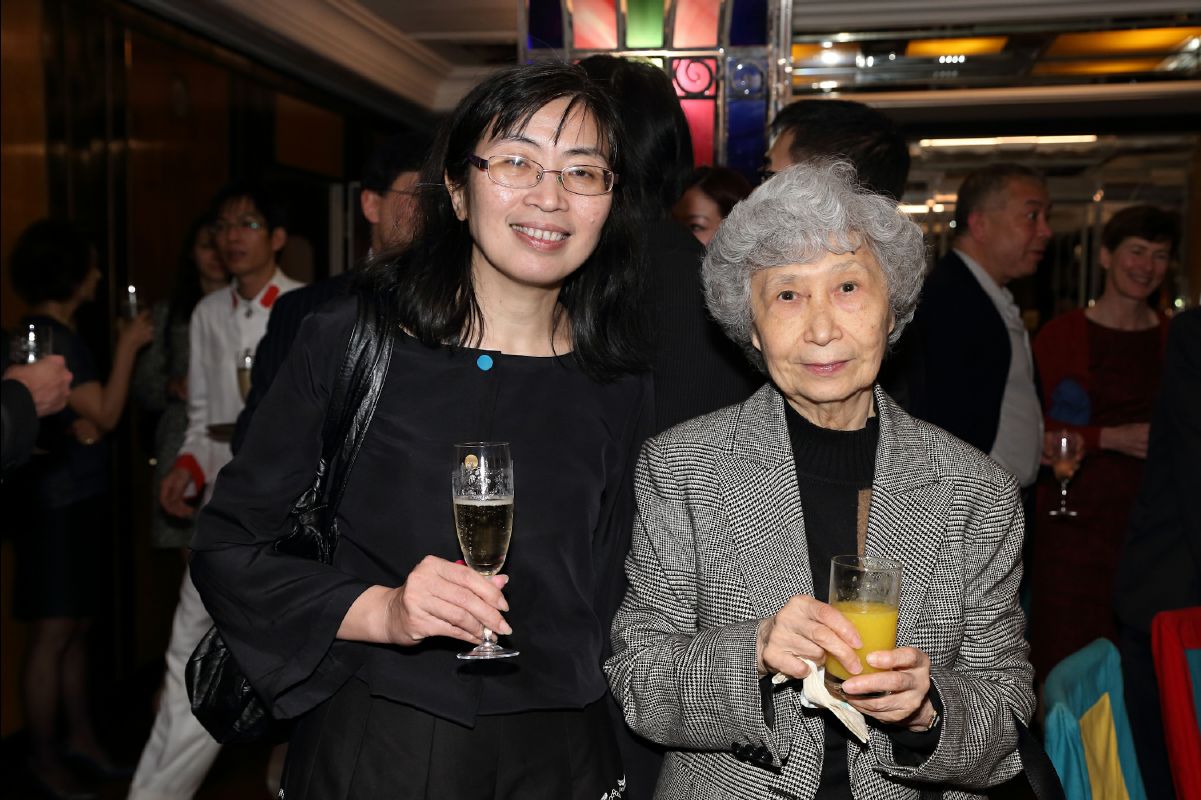 Scholars have brought back not only their knowledge and experience acquired in Cambridge, but also their mindset and a globalised outlook on life

When I first joined the Friends of Cambridge University in Hong Kong in the early 1980s, I served on the interview panel for all the applicants of the Prince Philip Scholarship. It was a very valuable experience. I met the best secondary school students in Hong Kong who wished to study in a world-renowned University, be it in humanities, sciences, or professional subjects such as law, engineering and medicine. They were all high academic achievers. Most but not all came from well-known schools in Hong Kong with a tradition and experience of grooming applicants for Oxbridge or other Universities in the United Kingdom.

Some however, came from less well-known local schools that had no exposure to educational experience outside Hong Kong. They might even have been the first in the family to aspire to a university education. Without a scholarship and financial support, it would never have been possible for them to go to Cambridge to receive a world-class education.

As the years went by, the number of applicants increased and we recruited more academics from local universities to interview candidates in different disciplines. Hence, my role changed, and I started interviewing applicants for biological sciences and medicine only. In addition to local members, the interview panels always had two or more core members coming from Colleges in Cambridge.

As I mentioned earlier, the applicants were all high achievers and there was never any question of their intellectual ability to pursue an undergraduate course at Cambridge University. The interviews, therefore, focused on finding out as much as possible about non-academic aspects of their personalities.  The latter included: social and communication skills, analytical and problem solving ability, creativity and innovation, empathy, aptitude and knowledge about the subject they wished to study, and perhaps even what they wanted to achieve in their lifetime. This list of attributes is certainly not exhaustive and one may infer that the assessments were too subjective and the scoring system not sufficiently scientific. Despite these shortcomings, I must admit that the over the years Prince Philip Scholars have justified their awards through their sterling academic performances, graduating with First Class or II (1) honours and their active involvement in extracurricular activities in Cambridge.

I am glad that most Prince Philip Scholars returned to Hong Kong, though not always immediately upon receiving their degree. Some continued to pursue postgraduate studies or research in the United Kingdom or the United States. They are now among the Who’s Who in the academic, administrative, financial, medical, and legal services in Hong Kong. They have brought back not only their knowledge and experience acquired in Cambridge, but also their mindset and a globalised outlook on life. The breadth and depth of the education and living experience in Cambridge served to nurture their intellectual ability, unleashed their potential, and helped shape their goals and aspirations. 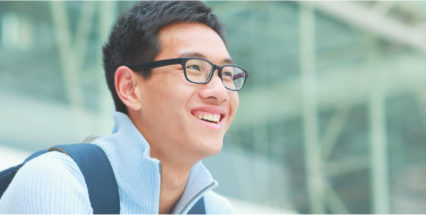